Thanks to one of my brilliant classmates who first pointed me towards voronoi cylinders, I decided I would change the topic of my project. I have always wanted to design beautiful disability aids, such as walkers and walking canes, and voronoi cylinders became my initial inspiration to do so. 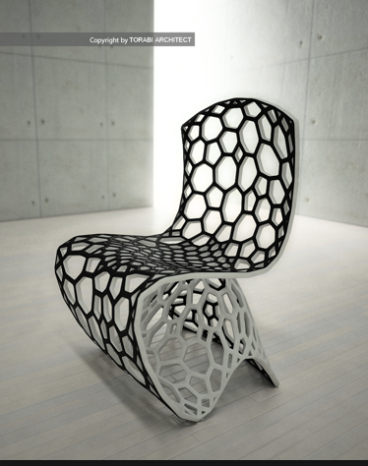 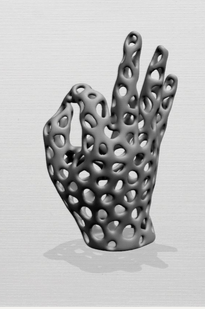 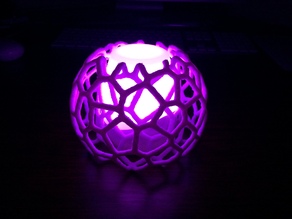 What is (a) voronoi?

“Voronoi diagrams were considered as early at 1644 by René Descartes and were used by Dirichlet (1850) in the investigation of positive quadratic forms. They were also studied by Voronoi (1907), who extended the investigation of Voronoi diagrams to higher dimensions. They find widespread applications in areas such as computer graphics, epidemiology, geophysics, and meteorology. A particularly notable use of a Voronoi diagram was the analysis of the 1854 cholera epidemic in London, in which physician John Snow determined a strong correlation of deaths with proximity to a particular (and infected) water pump on Broad Street.”